There are lots of good reasons to cook on gas. It’s way more responsive and controllable. Turn it on high and it’s on high. Turn it low and it’s low. No waiting.

That said, you can pretty much cook everything on electric that you can cook on gas with one glaring exception.

Burnt eggplant. Perhaps one of the yummiest foods on the planet. And there no other practical way to do it other than directly on the gas flame until the skin chars and cracks. In my old life I used to have it in one dish or another a couple of times a month. I’ve been living without a gas stove for about 10 months now so I’ve likely missed out on about 20 yummy smokey eggplant dishes. 🙂

Today it became soup. Again from the Jerusalem cookbook. It was very good.  And under the category of ‘who needs a microwave anyway’, I defrosted the frozen stock in a pot on the woodstove while the onions and garlic were cooking on the gas stove.

I’ve been planning this kitchen in my head for about 10 years now through 3 different homes that I’ve lived in. It’s very satisfying to see it unfold before my eyes.

I started packing up my house in Kitchener last April and I’ve essentially been living out of boxes since. Now with the kitchen (mostly) complete, I can finally start to settle in.

Over the weekend I started the long process of putting things away in the kitchen. I’m trying to be very thoughtful about it because knowing me, once. I put something away in a particular drawer, that will likely be its place for ever.

I had one small package of ground lamb left from beast I bought from. Kim and Gary at Alder Creek Farms. I picked a soup recipe from Jerusalem – the Ottolenghi / Tamimi cookbook that I love so much.

For the base of the soup I used both lamb and chicken stock, tomatoes, and freekah – a smoked and cracked green wheat kernel. The spices included cumin, nutmeg, allspice, coriander, black pepper, cinnamon and cardamom. The meatballs cooked directly in the soup.

I had the leftovers today for lunch with Kim who raised the lamb and also shared it with the midwives. It was a hit all around.

Kim says that it’s currently lambing time and new critters are being born pretty much every day. I think I’ve convinced Kim to milk some of her sheep for me once the wee ones are weaned. I picture a sheep-milk cheese making escapade in my future.

Our Week with Molly

Molly spent the week with Ben and Jane. She made herself at home. Follow the link to see Jane’s pictures.

Our Week with Molly.

If you had to guess…

If you had to guess what the first things I cooked on my new stove were, you’d likely get it right – assuming you’ve been paying attention.

Breakfast was a plain omelette. 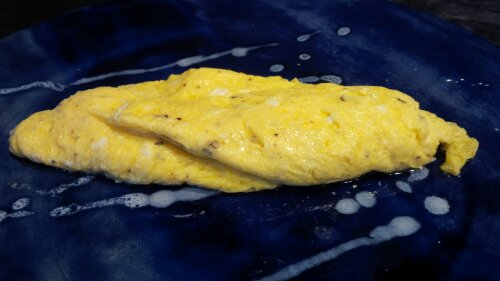 And dinner was mung beans in coconut curry. 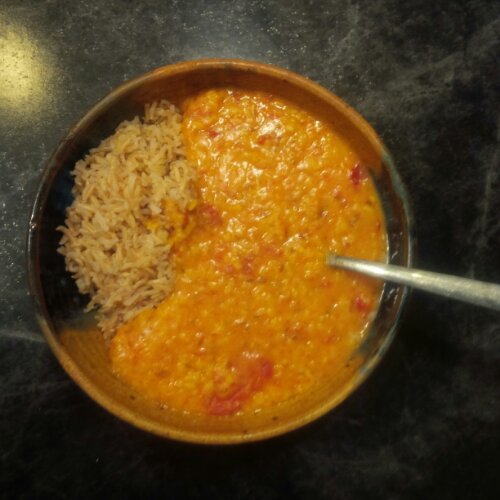 These are two of my favourite things.

The stove was connected Monday (I’ve got gas – lol) and the sink was hooked up too. 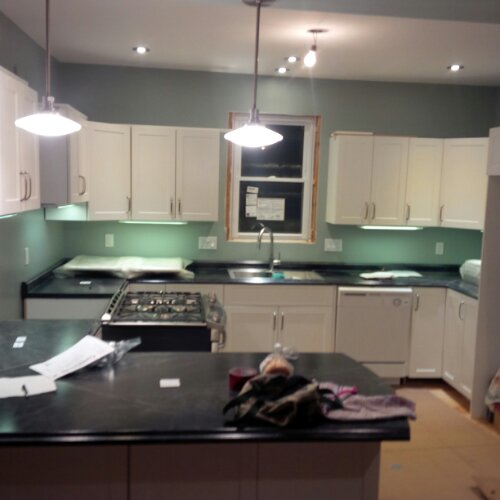 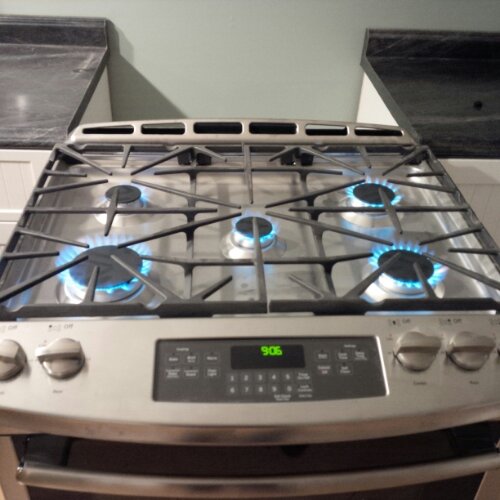 In other news, I joined the gym at the Makwa Centre and went there for a run after work. Check and check.

After a week away…

Posted on March 2, 2014 in Uncategorized